DALLAS – The 10th Annual Patriot Cup, a lacrosse showcase being held at The Star in Frisco, Texas, will feature a pair of MCLA matchups this season when the event takes place on Feb. 17.

The Patriot Cup is headlined by the NCAA Division I matchup between Yale and Villanova, but a pair of Lone Star Alliance matchups will share the marquee.

Two-time defending Lone Star Alliance champion Southern Methodist will tangle with Arkansas at 3 p.m. while the second contest will feature the lacrosse version of the Red River Rivalry as Oklahoma and Texas tangle at 6:30 p.m.

The Star is a 91-acre campus that serves as the headquarters for the NFL’s Dallas Cowboys and features the state-of-the-art Ford Center, where all of the games at the Patriot Cup will be held.

“It’s a great event for lacrosse in the state of Texas and playing OU in the lacrosse version of The Red River Rivalry is a great opportunity for us,” said Texas coach Seth Bokmeyer. “The guys are also definitely excited about the chance to play at The Star, which is such an amazing facility.”

“The 2017 Red River lacrosse rivalry was an amazing game, even though we came up a goal short in the final minute,” said Oklahoma coach Mario Enea. “Oklahoma is looking to wrangle the Longhorns this time around. We are excited to watch Yale versus Villanova and SMU versus Arkansas, too. The Star is a world class venue, and it’s an honor to compete there.”

Tickets for the Patriot Cup are currently available online.

“The Star in Frisco is an amazing facility,” said SMU coach Karl Lynch. “We are fortunate to be invited and look forward to playing Arkansas.” 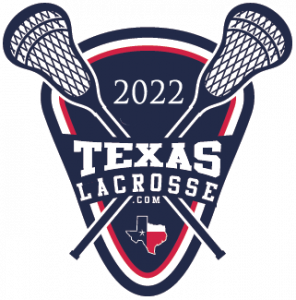 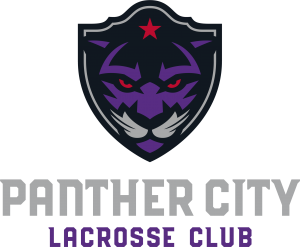